Cyberbit provides cyber security solutions for smart buildings, including the Ram Compound, which is the first smart-building government facility in Israel, and considered to be one of the most innovative IT projects in the country. Most of a smart building’s systems are digitally controlled and connected: 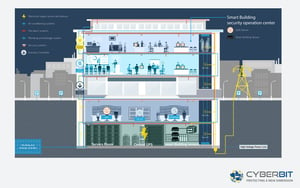 These challenges join the array of existing IT security risks, such as compromising sensitive data and disruptions to business continuity.

Download Cyberbit Smart Building case study and learn how they set the project goals and the implementation. 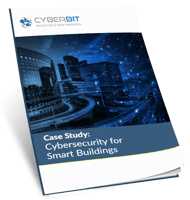 How we use your data