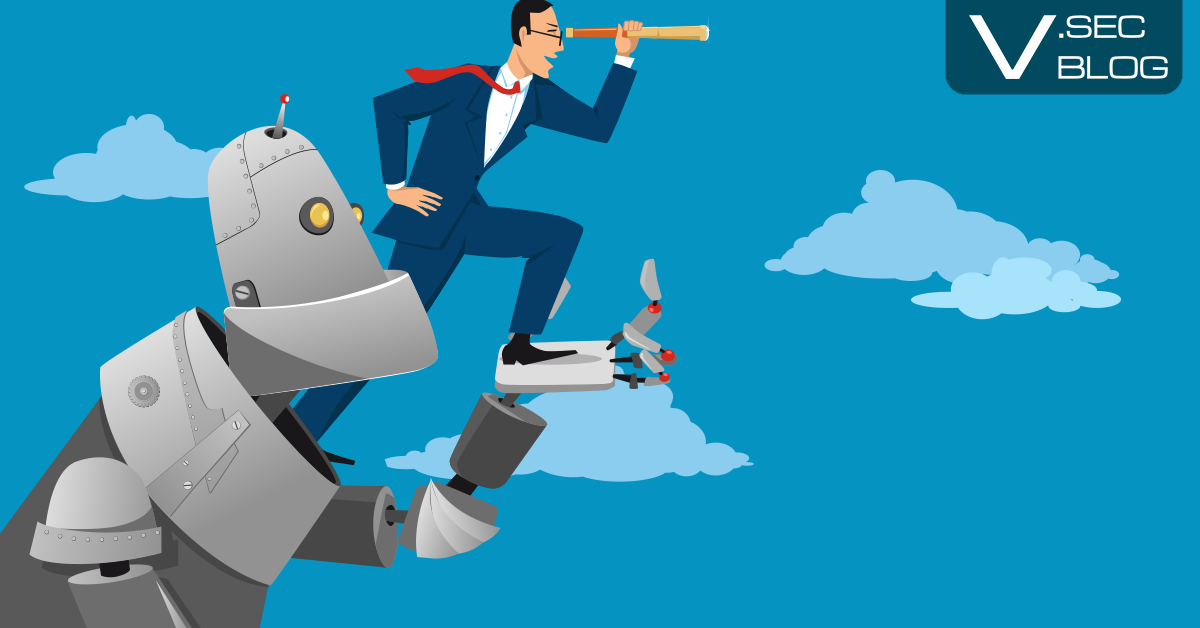 AI, ML, DL... we live in an age of jargon which is sometimes hard to keep up with. You probably have a general awareness of what artificial intelligence (AI) is or you may even have worked with an IT solution which professes to use AI in some manner.

But what is machine learning? What is deep learning? And how to these terms relate to the concept of AI?

What is Artificial Intelligence?

Artificial Intelligence (more commonly AI) has become a contemporary buzz term in IT circles, for anything to coin the next generation of solutions which inhibit automated feature sets. From a general perspective, a machine which can complete tasks based on stipulated rules, can be considered to have some form of intelligence.

An example of this has been the various chess-playing computer systems which were developed in the 1990's and beyond. These would analyse their opponents moves against millions of potential counter moves and choose the one with the highest chance of an overall successful outcome.

A more relevant example might be the spam filter in your email protection solution. It judges emails as safe or unsafe with the help of an accumulating score. That score is determined by various checks the filter uses.

It might be a marketers dream to learn that almost any form of automation is considered a form of AI.

What is Machine Learning?

As the name suggests, machine learning is also referred to as ML. These are attempts to extend the capabilities of AI by having the computer system learn to build its own rule sets, rather than have them created by a human.

Machine learning can be seen as the next level of realisation towards true artificial intelligence.

Take for example the auto-spell check found in most smartphones. Out-of-the-box, auto spell-checks often will predict words or attempt to change words into those which you do not commonly use. It may even highlight colloquialisms or foreign language words as incorrect spellings; something you initially ignore.

All of this is being achieved using machine learning.

In the IT security industry, machine learning solutions are being employed for network intrusion systems, whereby a machine learning system can analyse or baseline the network for usual behaviour and therefore look for anything outside of this scope. Over time it will adapt its definition of normal based on the evolution of the network.

What is Deep Learning?

Deep Learning (or DL) algorithms have been inspired by the information processing patterns found inside our own brains. The human brain usually tries to decipher the information it receives, by comparing it to things it has already seen or knows; and labeling it as such.

Deep learning algorithms can be taught to accomplish the same tasks for machines.

One common example of deep learning are computer systems which can visually identify objects or imagery based on a cascading classification and labeling technique.

The hope is that deep learning solutions could be used to not just react to network breaches based on predetermined rules or understand breaches based on those witnessed before, but to identify breaches and respond to them much like a human would; outwitting its opponent irrespective of their skill, technique or creativity.

Where are we Today?

Today, when you work with or heard about an AI powered solution, it's most likely in relation to some form of automation or machine learning capabilities. Few commercial solutions have employed use of deep learning techniques without in-house development departments.

Yet, we stand on the edge of a revolution; one which affects not just our own industry but our entire economy. Some predict the end of the world, other predict a new industrial revolution. In either case, we stand to witness a period of break-neck change in our lifetimes...

...hopefully for the better.