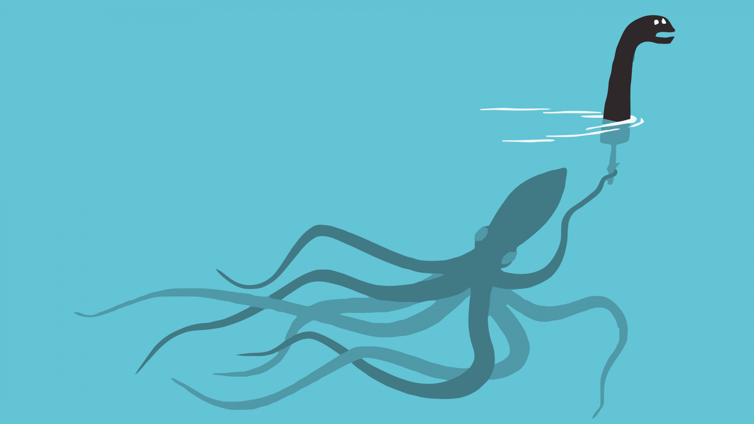 Everybody has heard of fake news. Any politician worthy of their claim to modernity has dispensed the term as a battle cry against challenging forces. Bias, misunderstanding, spin, bending the truth are just some of the linguistic aliases which sit on a sliding scale of innocent mistake to concocted falseness.

In the past, it may just have been the case that the misrepresenting lacked a platform to be heard from. Although, today we have social media to thank for that no longer being true. No more obvious has this been evident than the rabble which surrounds the GDPR (General Data Protection Regulation). Since its two-year count-down was announced, all forms of media, including the social kind have been overwhelmed with commentary. Take for example, that up until March 2017, there have been nearly 5,000 articles posted on LinkedIn regarding the subject of the GDPR.

There is no suggestion that all or even the majority of these articles are of poor quality, in-fact the industries rally to educate organisations about the upcoming changes is admirable. However, there exists such an overwhelming desire to be associated with the buzz term that is GDPR, that facts are often tested to the extremes of their elasticity.

The Five Horsemen of the Regulatory Apocalypse

Below are just five of the most commonly observed GDPR myths and monsters lurking in our midst:

The truth is ultimately less scary than the falsifications and mistakes but of course that makes it more difficult to write sensationalised content or sell something. The GPDR was never written to sell solutions or punish organisations across Europe. It is simply there to force better data hygiene in a world where breaches are daily reality.

[You may also be interested to read "The Great GDPR Sale"]

There will always be myths and monsters, you just need to see them for what they really are by shining the light onto them.