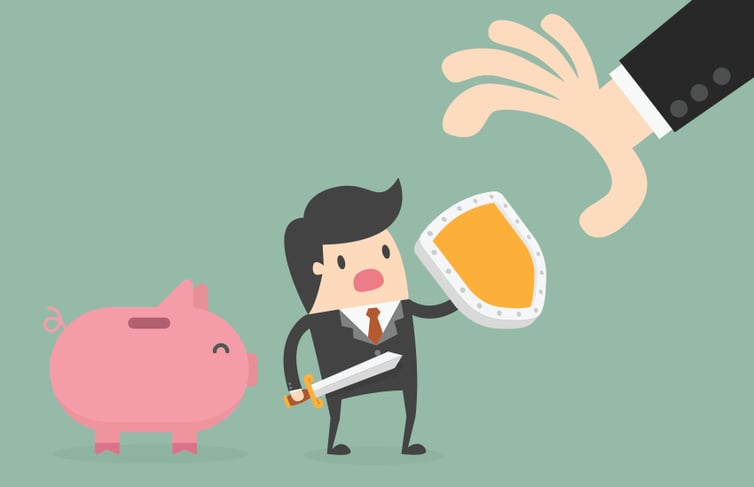 Email is unwaveringly consistent in upholding the theory of equal opposites. On one hand, it has enabled businesses to flourish in the electronic age with cheap and easy communication thus making it the default method of message exchange, however on the other, that direct-to-user route has meant that it remains the number one infection vector of choice for malware and phishing attacks since the 90's.

There are very few organisations (hopefully none) who don't use some form of email filtering solution to remove potential threats. There are countless offerings; some free and others with price tags reflective of the updates and additional services they can provide. In all cases, the industry has had much practice over the years in combatting these threats.

Yet still, email remains the choice of infection for most cybercriminals. One contributing factor could be that there remains an air of mystery around malicious email detection techniques, resulting in some email filtering solutions being poorly configured or possibly never updated.

Below is a list of the must-have methods used to detect malicious emails. Ideally, your email filtering solution should employ all these techniques to keep detection rates at their highest possible levels.

It's not all Black and White with Email Security

In the real world, even legitimate email servers lack some of the records and validation steps mentioned. It would be foolish to block anything that fails just one of these techniques and instead would be better if used in combination. Most good mail filters will provide a quarantine function allowing your users to access those emails which fall between black and white, albeit in a controlled environment.

All the techniques listed above can be used to weed out potential malicious email servers connecting and sending emails to your users, but they can also be used in reverse to decrease spam profilers detecting your email as spam.

If you have had issues with your partners, customers and contacts finding your emails in the spam folders, you should also look at some of the above techniques and consider how they can be used to not just prevent, but also validate your online email identity. After all, email is not just an attack vector, it's also how you distribute your marketing messaging, quotes and purchase orders. Balancing security and operations is the challenge which can be answered using the same means.